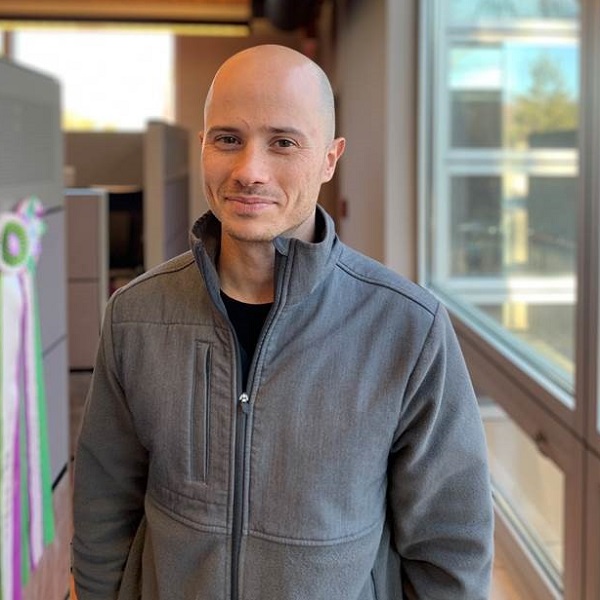 Bryce Tusa, DVM initially received his Bachelor of Science degree from Cornell University and later went on to earn his Doctorate of Veterinary Medicine from Tufts Cummings School of Veterinary Medicine in 2011. He pursued further training and completed a one year small animal internship at NEAMC. Dr. Tusa then worked at an Emergency and General Practice hospital for almost five years in NY before joining the staff at AERA as a full-time emergency veterinarian in February of 2017.