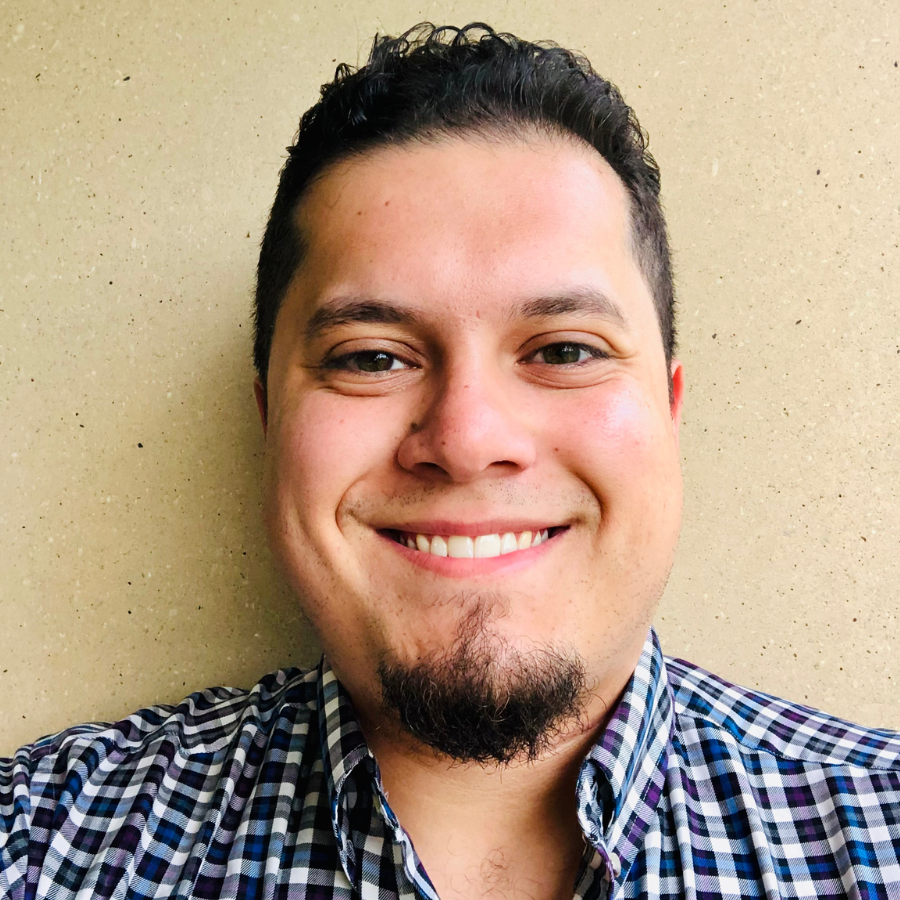 José Grenet, DVM, MPH, was born in Santiago, Chile but was raised in Memphis, TN. He graduated from Vanderbilt University with a BA in Neuroscience and Latin American Studies in 2010. He obtained a masters of public health and DVM from the University of Tennessee Knoxville in 2016. He completed a Small Animal Medicine and Surgery Rotating Internship at BluePearl in Tampa, Florida. He has since worked as an emergency veterinarian in various locations both in private practice and academia. Dr. Grenet’s veterinary interests include wound repair, polytraumas and toxicities. He loves spending time traveling with his wife to see family and friends. He also loves spending time outdoors grilling, hiking, biking and going to the beach. Dr. Grenet and his wife own two beautiful smoosh faces, Helix, an 11 year old Boxer, and Frankie, an 11 year old Frenchie.