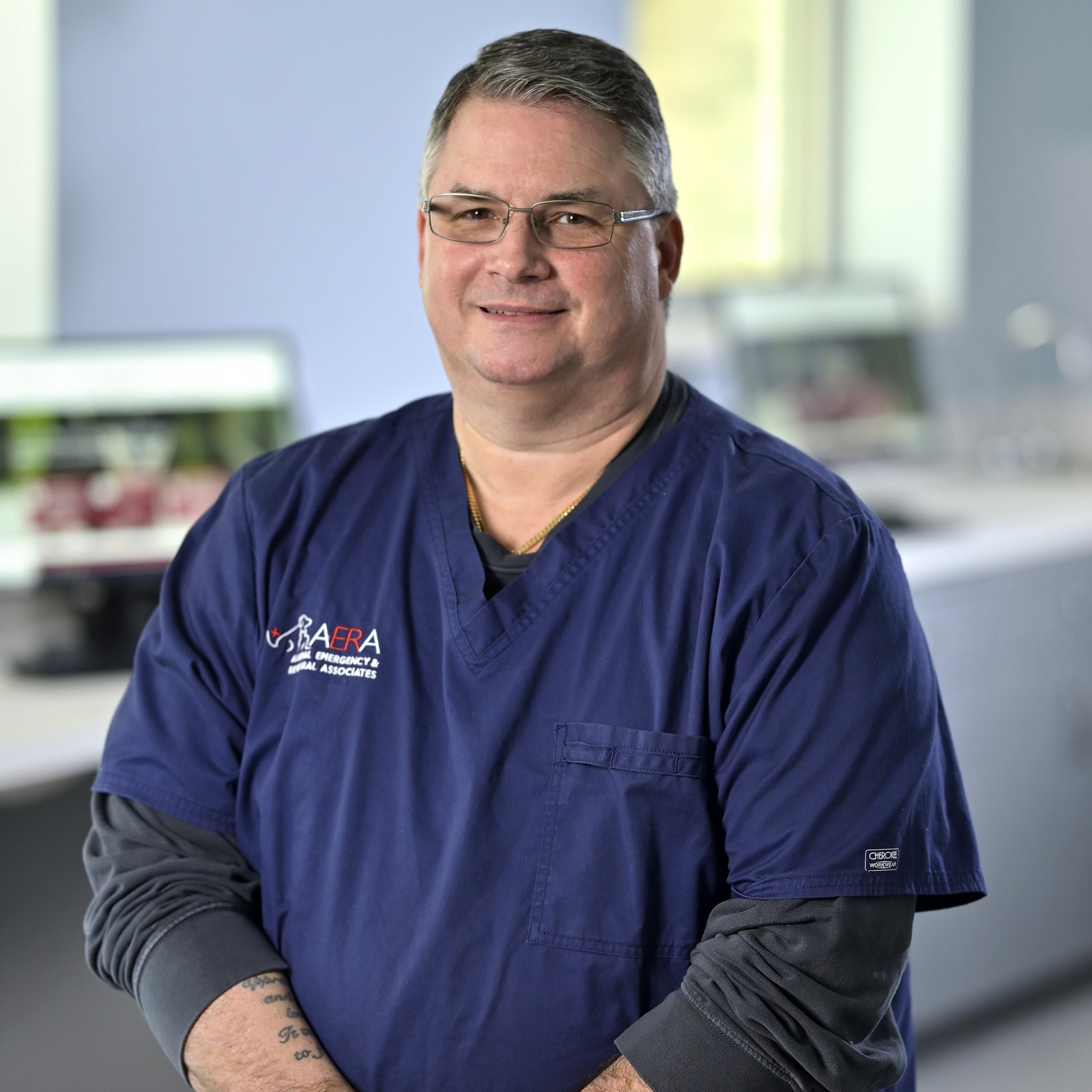 Richard is an experienced Radiation Therapist who works in AERA’s Imaging Center. He has been a registered technologist (Radiography) since 1996 A.A.S. and received his radiation therapy license in 1998 from Memorial Sloan Kettering School of Radiation Therapy Technology. He graduated with a Bachelor of Professional Studies in 2019 from Felician University, Lodi, NJ with honors. For 23 years he has treated many patients and taught many students as both a radiation therapist and clinical coordinator for a school of Radiation Therapy Technology. From 2009 to 2016 he worked at Veterinary MRI and Radiotherapy in Clifton N.J. where he administered treatments to a veterinary population.

Richard lives in New Jersey with his wife Debbie and their son, Joseph along with their 3 dogs Buddie, Faith, and Brooklyn.